Today, as the earth firmly plants itself into upright position and both day and night are on equal terms, I thought it was time to take a look back at the last few bits of summertime we’ve been cherishing and collecting.

It has been a wimpy summer, weather-wise — a pattern of weather some experts say we can expect to continue for the next five years. A summer of blue-lipped swimming excursions, hiking in long sleeves, and actually being happy about turning up the heat on the big canning pot for once. The summer of 2014 never really delivered the wallop of heat and humidity we expected, but we made the most of it! 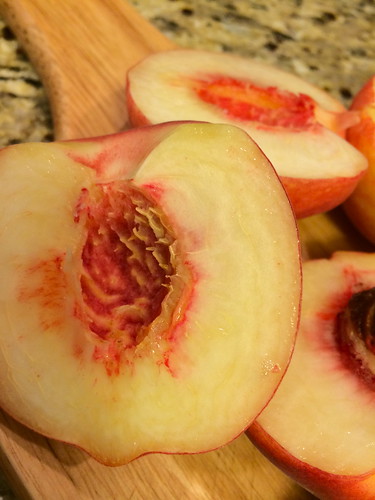 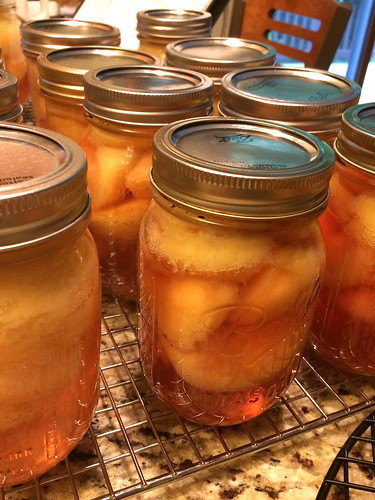 Summer just isn’t summer without a little Peach Madness. Though we missed out on our favorite peaches (Red Havens) these white peaches we picked up on our way back north in Coloma, MI, were this year’s invitation to summery indulgence. 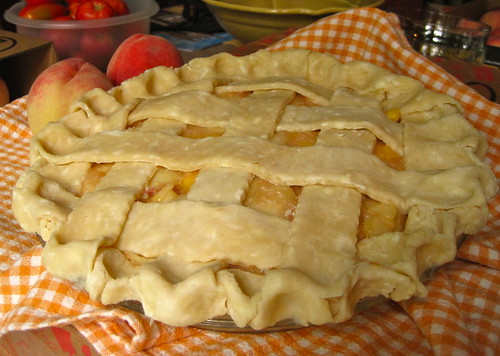 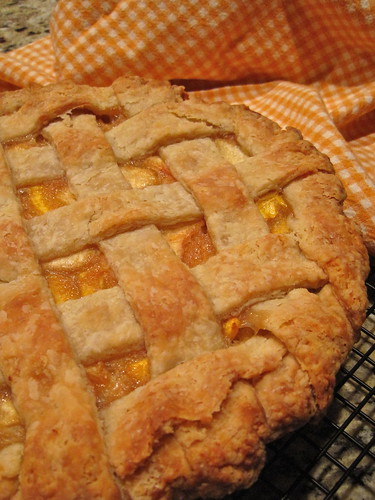 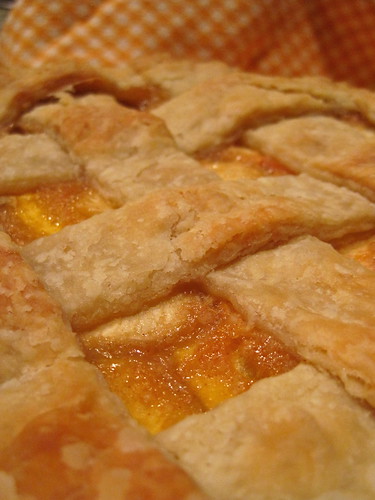 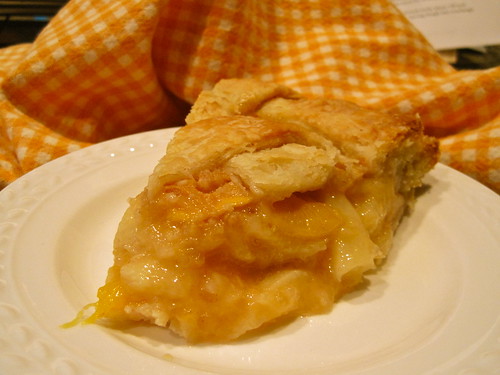 Baked into a pie, sliced and eaten fresh with ice cream, or even turned into a zesty salsa for warming you in those coming winter months, Peach Madness is a yearly necessity. If by the end of it I’m not temporarily tired of peaches, then I’ve somehow fallen short of the goal! 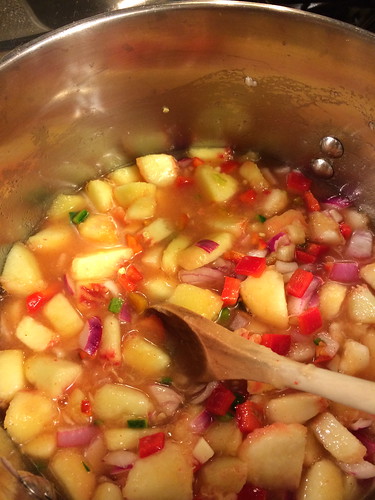 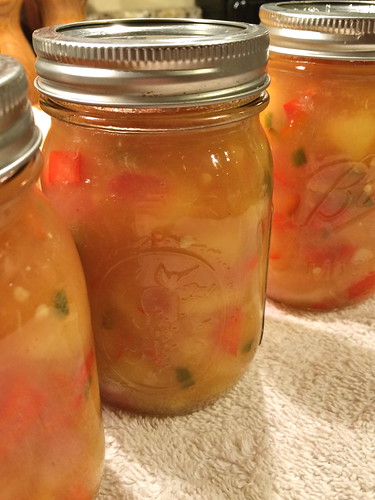 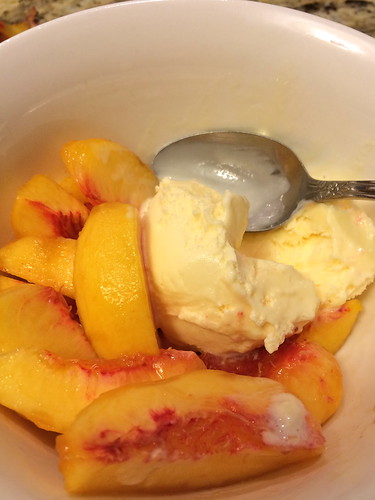 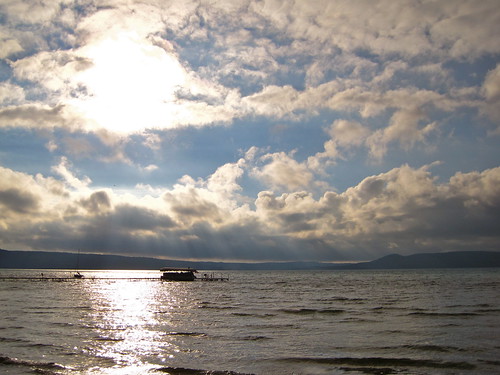 One evening, James and I tossed dinner into a picnic basket and headed off to Old Settler’s Park in nearby Burdickville to watch the drama of an approaching thunderstorm over the waters of Glen Lake. 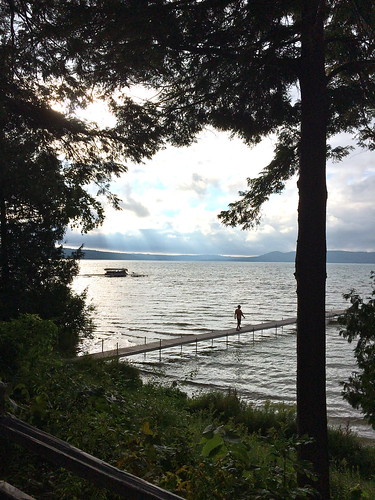 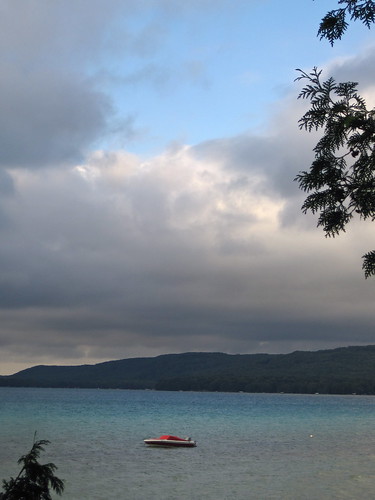 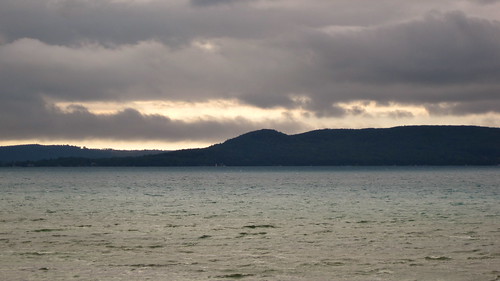 The rapidly-changing colors over the crystalline waters of Glen Lake were fascinating to watch as the kaleidescopic clouds moved swiftly overheard, throwing out flashes of golden spotlight on unsuspecting tracts of forest and beach. 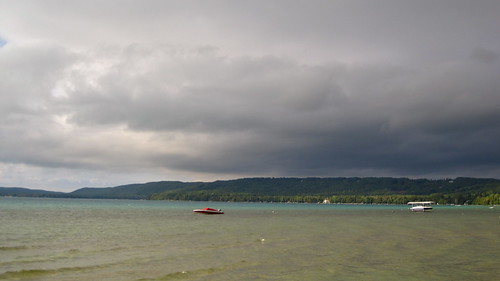 After dinner, we took off our shoes and walked along the narrow beach to feel the ice cold water of underground springs pouring in to join the lake, mixing with the warm-ish water lapping upwards with the wind-whipped waves.

Then, one evening after dinner, I declared that — instead of doing dishes — we were going to put on our hiking shoes and head for Pyramid Point for a little hike.

The woods were dark and quiet except for the breeze and the warnings of the fog horn calling just offshore.

Standing atop the point, you can see both North and South Manitou Islands and — on any given day — the view is at once breathtaking and inspiring.

There’s a silence that inevitably overtakes you when you gaze out over such powerful but quiet water and contemplate those distant shores bathed in the rosy light of a dwindling but ordinary day, the clouds trickling past you and out of view like so many cares and worries you’d tucked away being suddenly released. 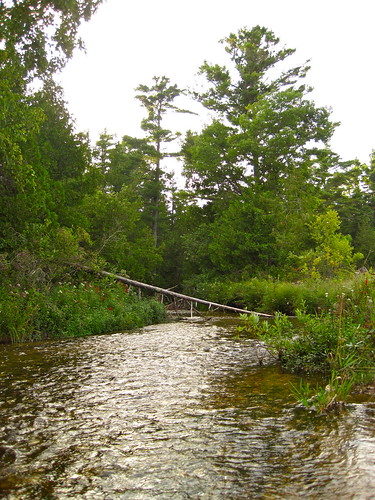 On another spontaneous evening (after dinner and dishes), we headed up Bohemian Road to one of our favorite quiet spots — where Shalda Creek meets Good Harbor Bay. You can tread barefoot along dampened sand with warm, flowing creek water on one side and churning, ice cold water on the other. 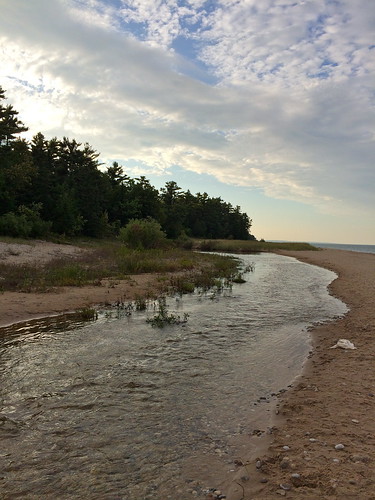 With reverence and watchful eyes, it’s the best place I know for watching all of creation create pastel watercolors above and below. 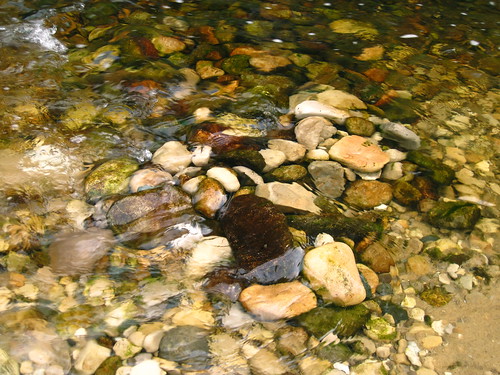 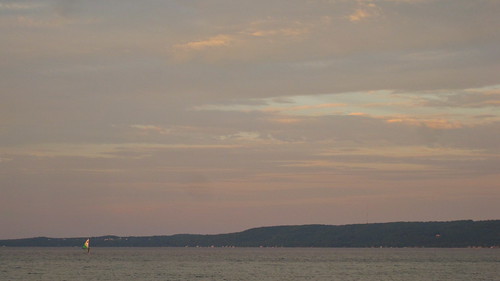 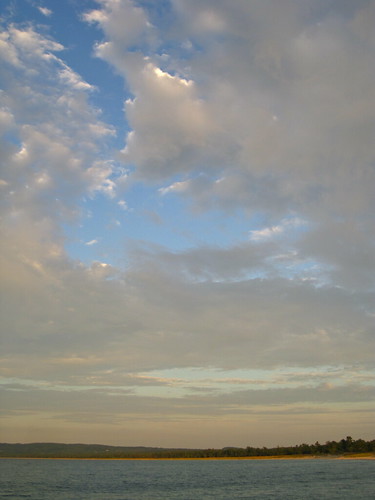 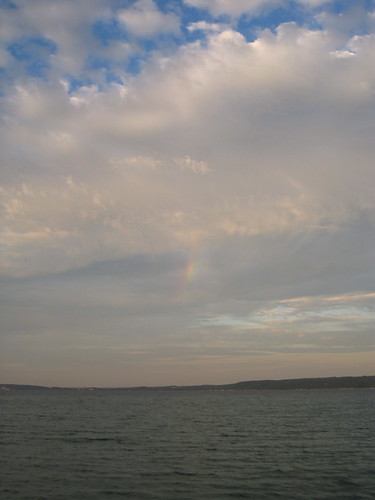 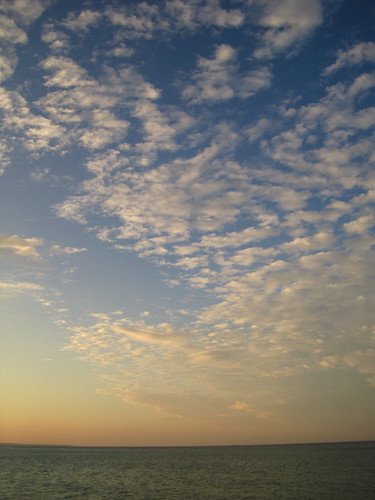 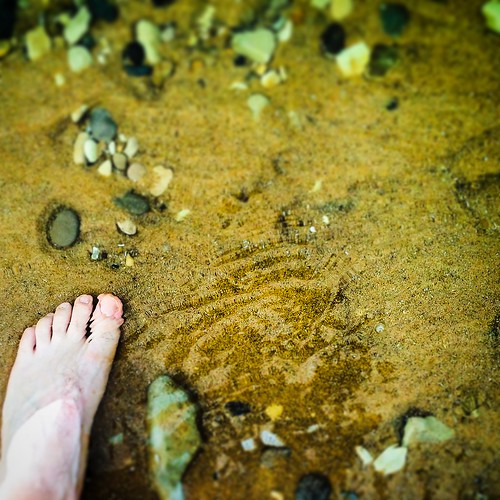 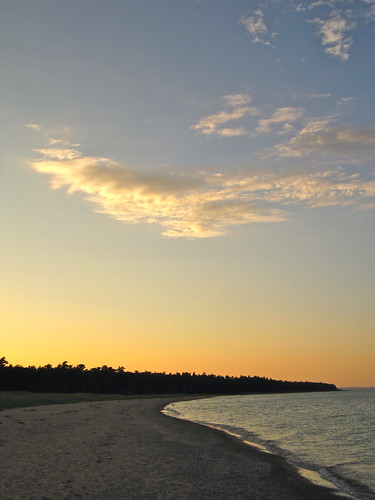 I’ve come to realize we never really get the summer we plan — not in the garden, not on the calendar, not anywhere. And, yet, in its own way, summer creates its own version of perfection without your permission.

Staring up at the milky way in a sky lit by the harvest moon, a few weeks ago, I think the point was made quite clearly. I was tired from a long evening of rehearsal and James had already put on his pajamas, and yet we walked down the eerie garden path, anyway, out into the meadow where the blue light of millions of stars drifted down and washed over us. This was summer. You can’t plan it… and that’s such a good thing.

4 thoughts on “The summer we didn’t plan…”